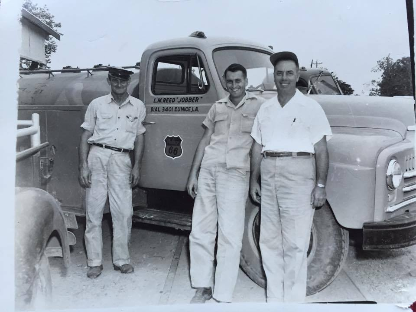 Founder of ReedGas, LM Reed, is pictured on the right

Many people believe that History repeats itself.  Well, when L M Reed founded ReedGas back in 1935, there is no way that he could have known what he was starting.  L M Reed's vision for a successful small business in Eunice immediately became a 20/20 clear reality.  Keep it simple, treat your employees like people (not numbers), and deliver a product that customers need and desire. L M Reed later passed on ReedGas to his son, Lony R Reed.  Lony looked to build on the strengths of the company that his father set forth.  Lony's business philosophy was to A.I.M.  He believed the path to a successful small business was Accounts Receivables control, Inventory control, and Margin control.  Make sure that if you sell it-you collect for it; Make sure that your inventory is accounted for and make sure that you sell it for more than it cost you.  Lony R Reed instilled this philosophy in his daughter, Miki, and his son-in-law John McManus.  John took this philosophy and grew ReedGas into the success that it is today.  ReedGas now employs 23 workers and is a great example of how small businesses should operate. So who would have known that the people and trucks in these pictures would propel a company 79 years into the future with continued and elevated success?  History sure did. 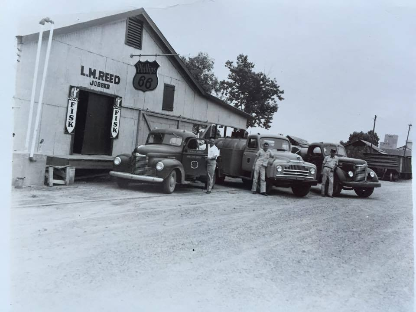 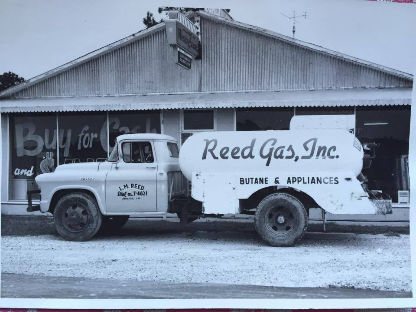 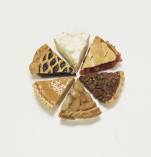 In saucepan melt chocolate chips and ½ cup of the remaining cream.  Once melted cool to room temperature, then pour over peanut butter filling. Chill for several hours. 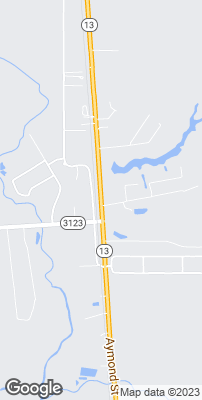